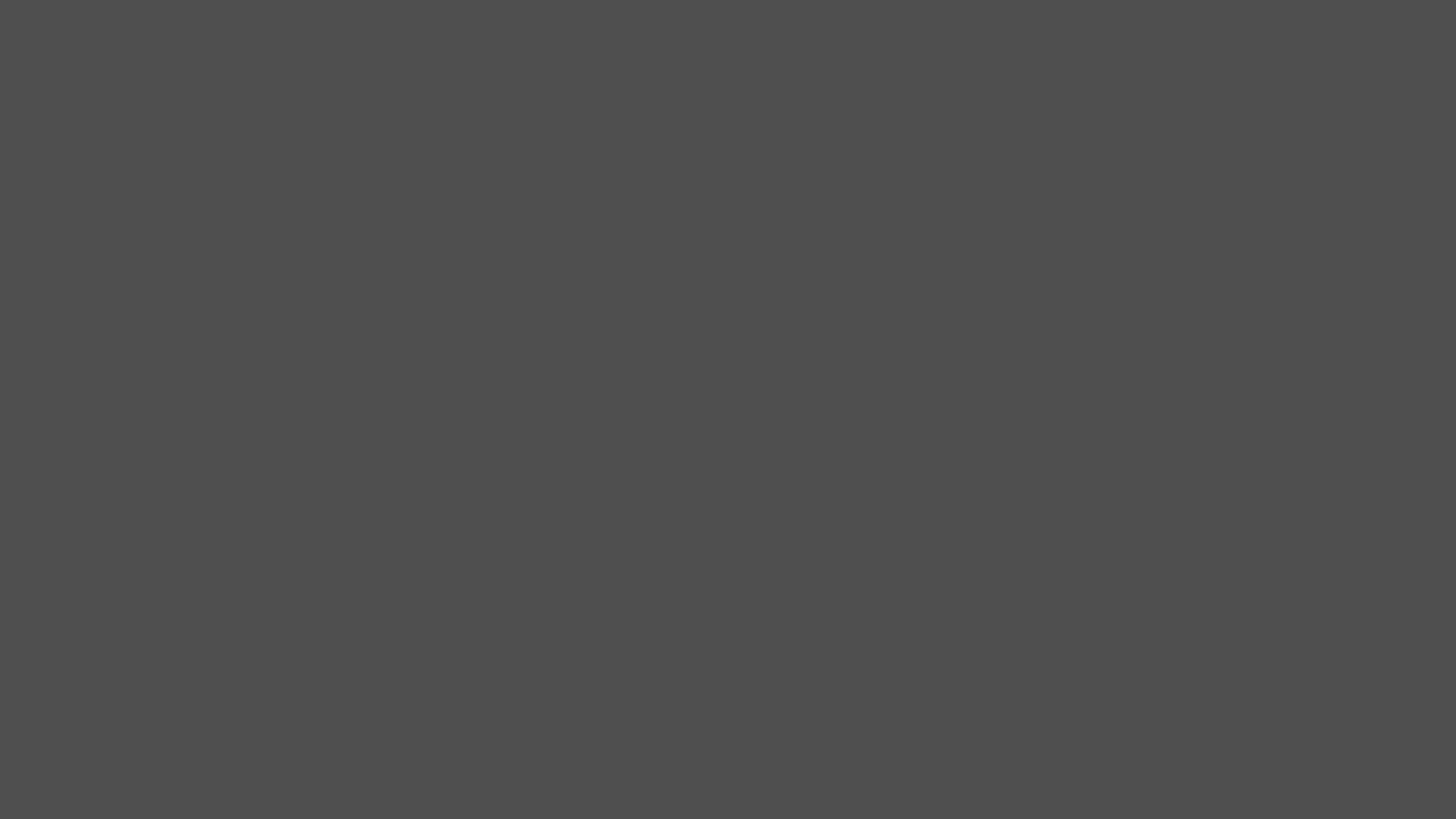 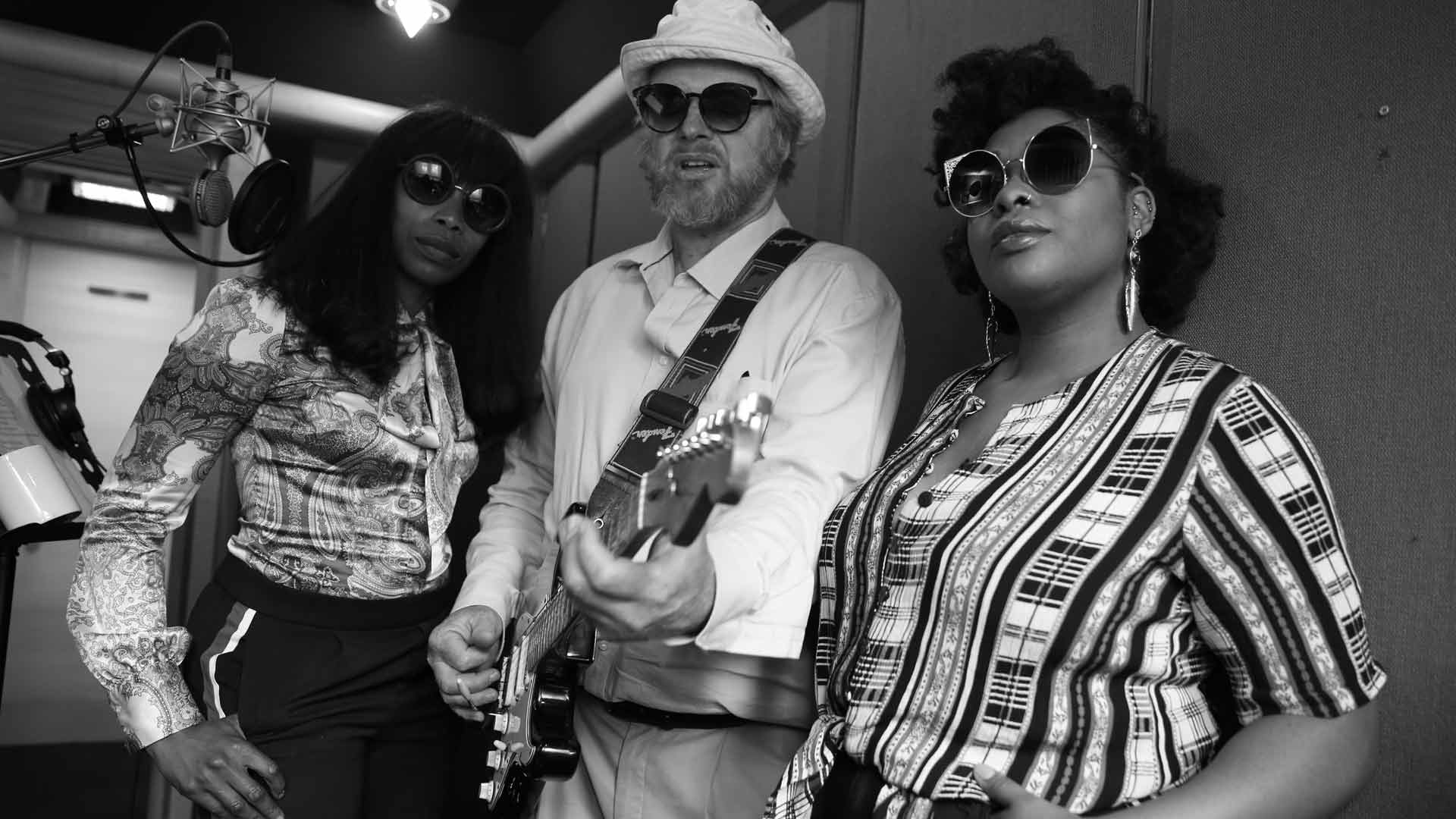 R & B artist Greg McLeish first played his Fender Stratocaster in Perth, West Australia, paying his dues travelling between bush towns like Paraburdoo, Karratha and Port Hedland. Driving thousands of miles, playing to miners, farmers and townsfolk, Greg’s gritty style appealed to these outback music lovers. Braving the heat and red dust of the Pilbara he was encouraged by the connection his music made.

Back in Perth he decided to develop his own material and wrote and recorded his first original pieces, inspired by bluesman Blind Willie Johnson, the Rolling Stones and Gospel Music. He hand-picked local musicians to bring his ideas to life at Planet Sounds Studios. 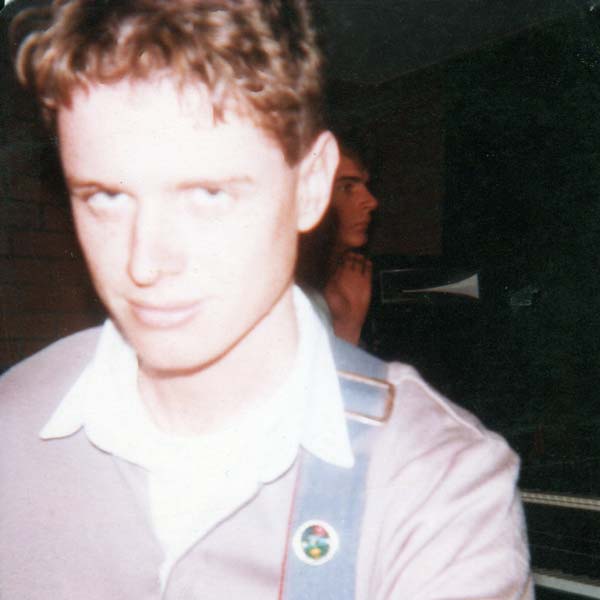 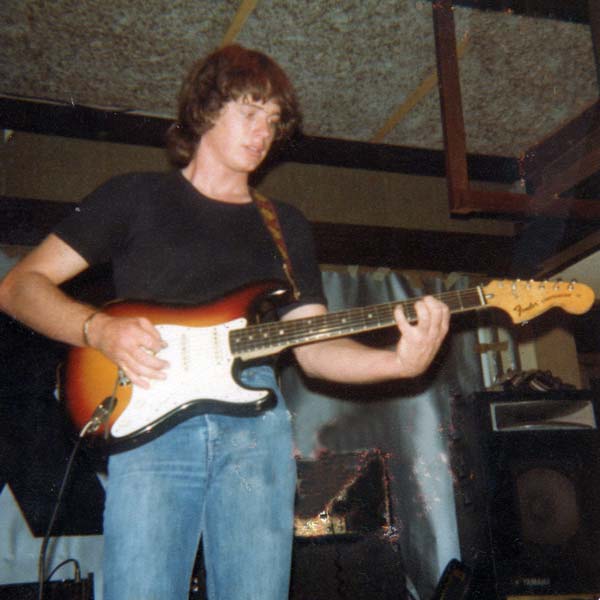 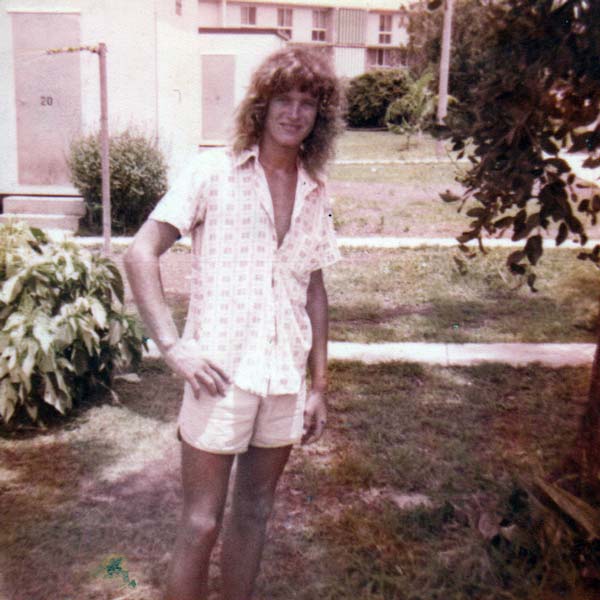 Looking for a suitable outlet he travelled to New York, gaining valuable advice from US record producers. After further development work he then moved to the UK where he has now completed his album at Air Studios, Lyndhurst, working with the cream of London’s musicians including B.J.Cole (pedal steel) and Andy Findon (sax and flutes). Taking care of the rhythm section is the impressive Maurizio Borgna on bass and Simon Treadwell on drums. 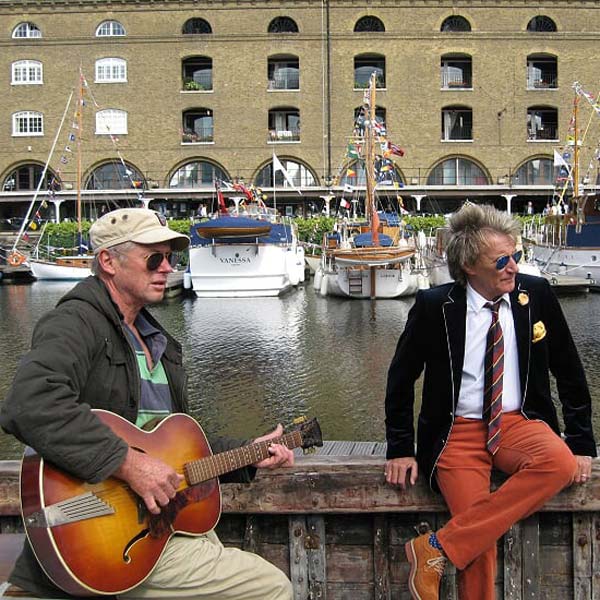 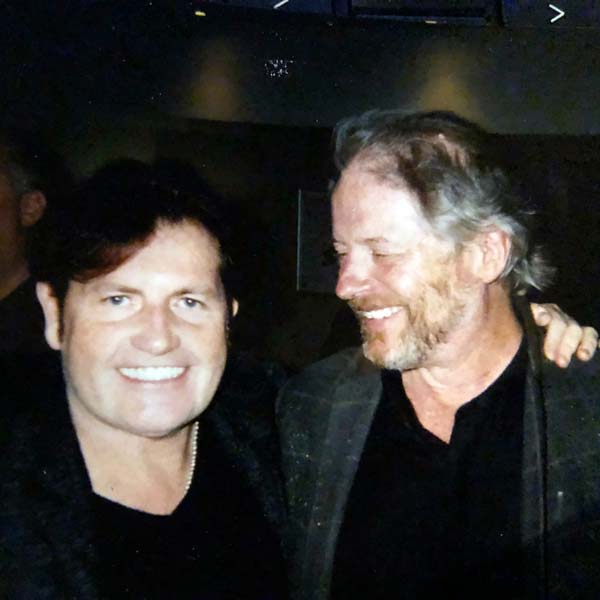 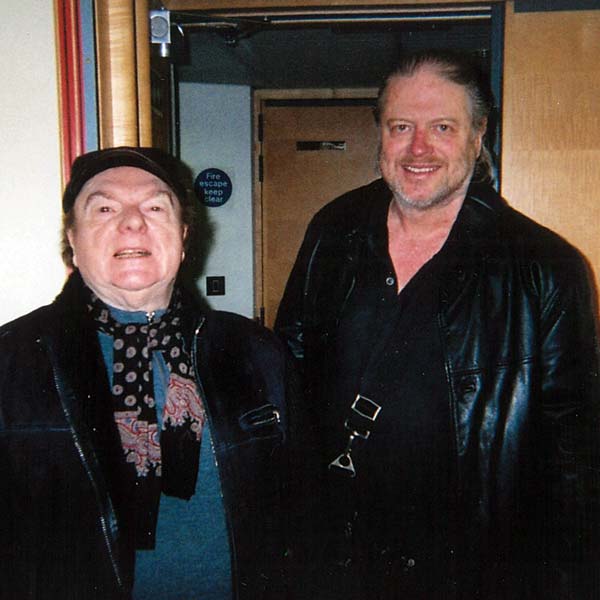 The influence of American Blues and Gospel Music show in Greg’s songs like “Jonah 40 More Days” while “Rich Man’s Town” and “Politicians’ Song” display his social conscience. “Operation Dynamo” reflects his involvement in the restoration of the New Britannic boat that was used in the 1940 Dunkirk evacuation. This former day-tripper vessel, along with Greg, was recruited during filming of the feature films “Dunkirk” and “Darkest hour” and also the TV series “Secret Castles of Great Britain“. 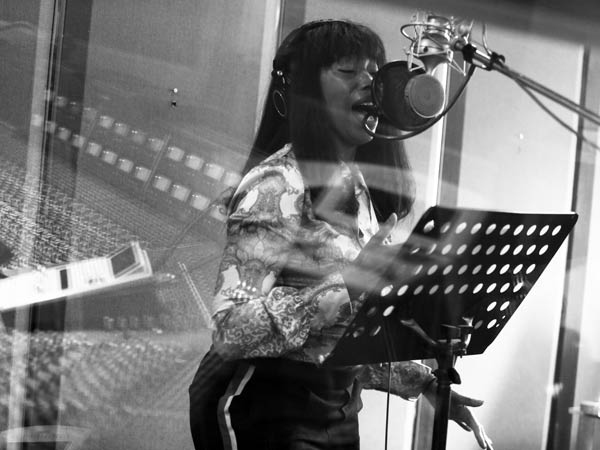 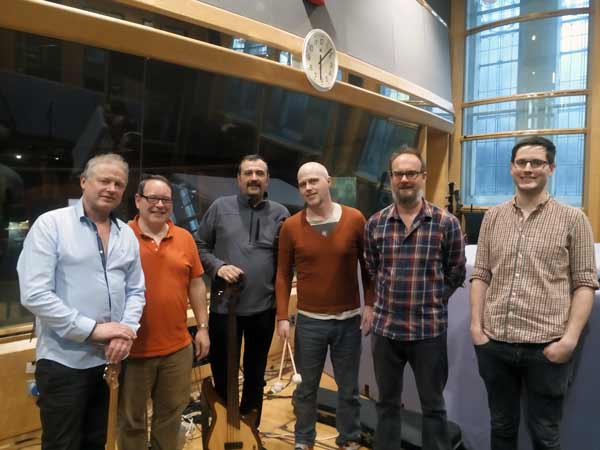 Left to right – The Team 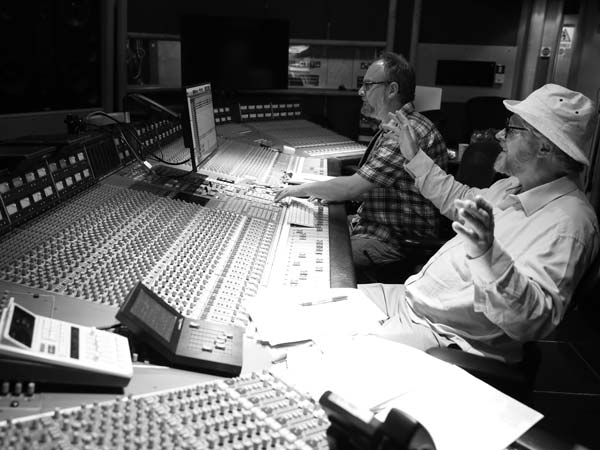 Greg with Jon Bailey in control at the console